Explore how can Weiss AG's solutions benefit your industry.

Applying the 3D photogrammetry method in law enforcement can retrieve rich details and comprehensive digital twins that can be used for the police station, fire station and the courtroom. Texture, colour and other texture details are captured directly, while it cannot be done with a laser scan. Both 2D/3D data are easy to view and understand by all officers with different professions. Both the hardware and software provided by Weiss AG has already been used by many police stations and fire stations in the world. Its accuracy, operability and security make it one of the best solutions in law enforcement. The VAM2 has been used for presentation in the court and a visual database for previous crime scene record and case-study training. The Civetta can quickly capture HDR panorama and 3D reconstruction data, given 40 seconds of automatic capturing time per panorama.

Civetta can operate with a laser scanner for clients with further need. All Weiss AG’s photogrammetry hardware can also produce high-quality 2D/3D data alone. A complete photogrammetric survey can be done for the building or a specific part of the equipment with no physical contact. All hardware provided by Weiss AG enables distance operation via Bluetooth, which reduce the exposure time to high radiation for staffs and enables data to be collected in inaccessible areas.

The Civetta in particular have the power to bring a crime scene into the courtroom through photorealistic 3D models using methodical, scientific approaches. They allow analysts to collect precise dimensions, evidence and features to be recorded for later analysis. By capturing large amounts of data quickly, Civetta enables investigators to create a complete 360-degree image of a scene in a matter of seconds.

The VR panorama images(with measurement data) captured by the Civetta are included and presented in the Visual Asset Management VAM2 system, and thus, the entire VAM2 portfolio are frequently used in the courtroom. Juries can be taken into a three-dimensional world that’s more readily understandable than simple pictures and verbal scene descriptions. Terrestrial scanning is increasingly being adopted in forensics departments for crime scene investigation and evidence collection.

Check out our 3D photogrammetry solutions

The system combines complex measuring techniques and advanced data processing with a user-friendly interface and various individual system usage options. The result is a highly flexible, high-performance system delivering easily understood condition information straight to the user. Along with the image and 3D models captured in the field, other digital assets are collectively managed in the Visual Asset Management System VAM2 provided by Weiss AG.

Here are some of the assets that might be collected to create a digital twin for the offshore platform.

Other high-resolution images of the scene and objects

other office documents or media 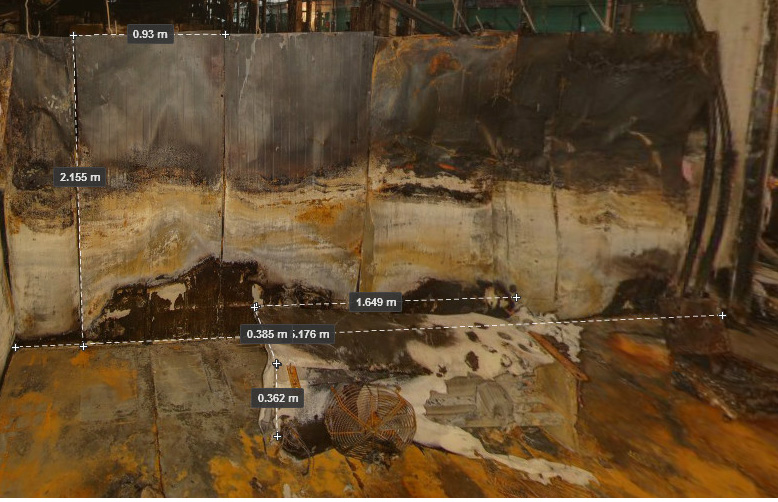 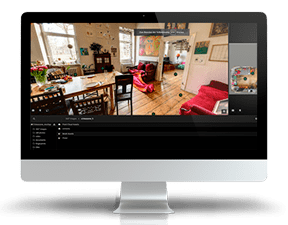 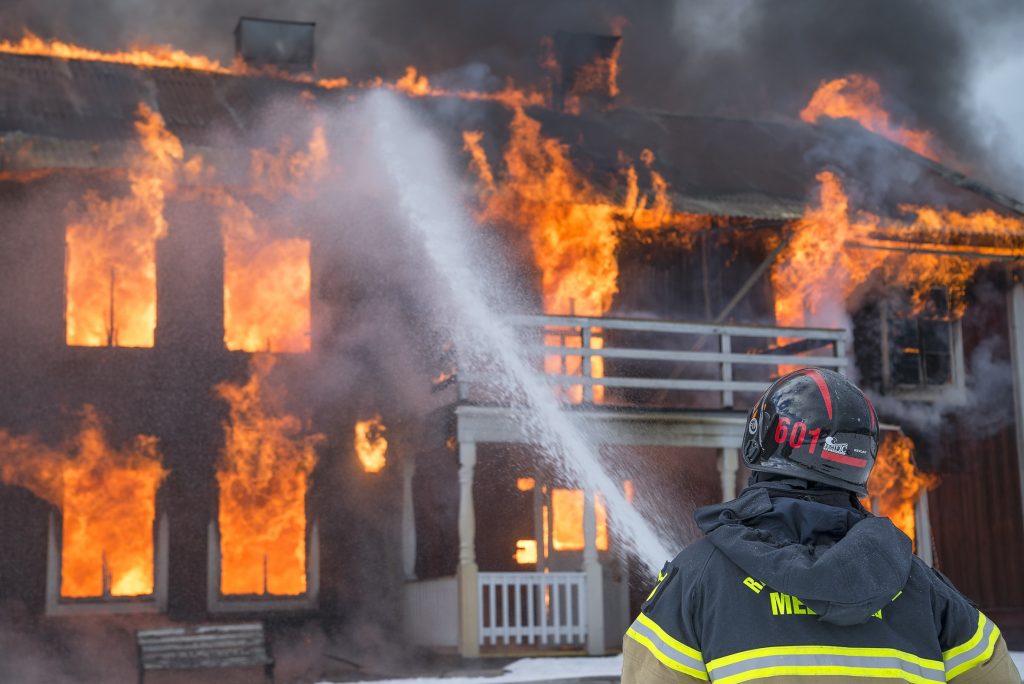 Some of the previous clients/users

Try it live Talk to an expert

This website uses cookies to improve your experience while you navigate through the website. Out of these, the cookies that are categorized as necessary are stored on your browser as they are essential for the working of basic functionalities of the website. We also use third-party cookies that help us analyze and understand how you use this website. These cookies will be stored in your browser only with your consent. You also have the option to opt-out of these cookies. But opting out of some of these cookies may affect your browsing experience.
Necesarias Siempre activado

Any cookies that may not be particularly necessary for the website to function and is used specifically to collect user personal data via analytics, ads, other embedded contents are termed as non-necessary cookies. It is mandatory to procure user consent prior to running these cookies on your website.